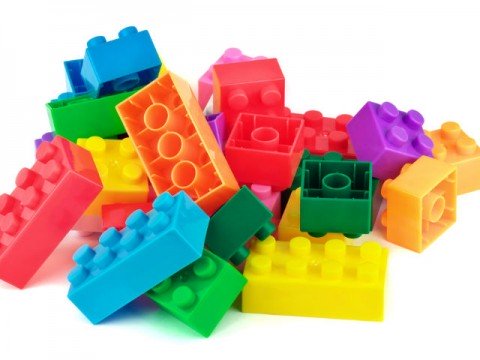 From humble beginnings in a rural farming community in Denmark, Lego has had its ups and down in its history but has experienced a huge resurgence in popularity in recent years. Now with estimated world-wide annual sales of $1 billion in 130 countries and having claimed the accolade of being the number one toy among children, Lego nowadays is much more than simply a kids toy.

Part of the Lego success story stems from its widespread appeal to all ages and interests. For children, Lego is a brilliant toy – providing both entertainment and education for children from a relatively young age. You don’t need a great deal of skill to start to build things using Lego bricks, meaning even toddlers can get building with these multi-coloured bricks.

As for adults, there’s something really enduring in Lego’s appeal. Whether it’s the ‘builders instinct’ in all of us or simply a means of aiding relaxation, Lego sales amongst adults have hit new heights in the past few years.

With many celebrity fans, famously including David Beckham, being a fan of Lego in adulthood is not the domain of a minority but actually something that is widely accepted and celebrated.  There is even the opportunity for adults to work in the world of Lego – or at least as a professor of play (a role at the University of Cambridge, funded by Lego).

Even though Lego has a loyal following of adult fans, known as AFOL’s (adult fans of Lego), the product is essentially a toy at its heart, meaning there really are no boundaries to how creative the makers can get. We love the Beatles Yellow Submarine set, the Super Heroes - Batgirl Batjet Chase set and the Star Wars Scarif Stormtrooper.

Another key element to the company’s success is its ability to evolve. Whilst its main components remain the same, new products – including limited editions –are released each year; keeping their many loyal fans happy and wanting to buy more. Ever popular are the annually released limited edition train sets, including this one from 2015.

Lego also have tie-ups with many television and film franchises, including Disney, Star Wars, The Simpsons and Angry Birds. Fans of these franchises can therefore purchase the sets to build their very own model versions of their favourite character, building or structure. As some of these Lego sets are limited edition, anther added bonus is the potential for these sets to increase in value in the future as collectors’ items. Such is the potential value of some of these sets that one article even suggests that Lego is a smarter investment than gold!

Lego is widely available from many online retailers in the UK and can be shipped to the country of your choice via our international parcel forwarding service. Whether you are an individual customer wanted to purchase Lego for yourself or as a gift, or a business looking to buy Lego from the UK in bulk for resale in your country, please get in touch with us.