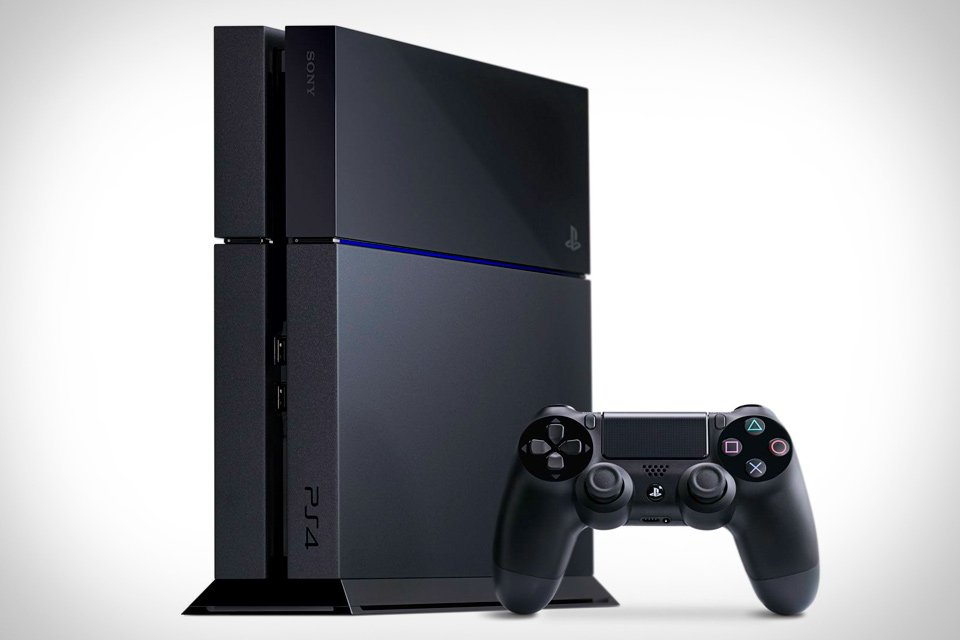 If you're a child of the seventies like me, then you probably remember some of the first games. One game per console. My how things have changed!

At forward2me, we've had a look at the games consoles on offer for Christmas (yes, I know, the 'C' word) and the choice and quality is staggering. It seems we're no longer content with just one game, or even one games console any more. Everyone I speak to with kids (or even without) has several. So which are the best? If you're thinking of treating yourself or a loved one this year, just order online and use forward2me's secure international delivery.

X-Box One and PS4

As games consoles go, these are the big guns. They are designed to be used with the TV and the choice of games available is vast. There are also add-on devices available that allow you to play more active games. Using the Sony Playstation Move or the Microsoft Kinect for the X-Box, you can play, dance and have a full interactive experience. You might need a bigger house though...

There are many new games to pre-order through Amazon, Game or Play in time for Christmas. For the PS3/4 and X-Box 360/One: Assassin's Creed IV: Black Flag, Call of Duty: Ghosts and Batman: Arkham Origins (all rated over 16). For those of you who want something gentler (for younger players), Flower, Oddworld , The Guided Fate Paradox and Gran Turismo 6 might be good choices for the PS3/4. For younger X-Box addicts, Skylanders SWAP Force, Lego: Marvel Super Heroes, Need for Speed: Rivals and another return of the Teenage Mutant Ninja Turtles should keep the kids happy.

The Wii is still a very popular family choice, especially for those with younger children. The new Wii U also includes a games console so that you can play games without having to be hooked up to the television. The graphics have improved and it's still a more affordable choice. The titles available on the new games console include a few more adult games like the new Assassin's Creed IV, Call of Duty and Batman: Arkham Origins. Those of you with a Zelda addiction will have to wait until 2014 for the new HD game... New 'family friendly' games include New Super Mario Bros and one that's tipped as educational and fun, Scribblenauts Unlimited.

With the plethora of tablets available shaking the market in hand-held devices, competition has hotted up so that the new consoles on the market have better graphics, function in a similar way to tablets or even stream PC games like the Nvidia Shield.

The main games consoles are the Nintendo 3DS and the Playstation Vita. Suffice it to say that they are portable, both have a huge range of games available and they will keep the kids entertained for hours and hours and hours...Luckily it won't take weeks and weeks to arrive if you use our fast UK parcel forwarding service.

A practical choice if you want a multi-purpose games console/TV/camera/portal... Chances are though, the kids will still want one of each! The tablets available include the lovely Apple iPad (new 128GB now available), the Amazon Kindle Fire and some good, low cost alternatives including a new My Tablet from Argos aimed at kids between 9 and 13.

In the run up to Christmas we have everything covered when it comes to buying the latest tech from UK retailers. From Top Tech Toys for Christmas, Digital Cameras, The best Apple products to buy in 2020, the lastest iPad pro, to the best Alexa devices available & of course the popular Amazon Prime day.