Apple iPhone6s and much much more... 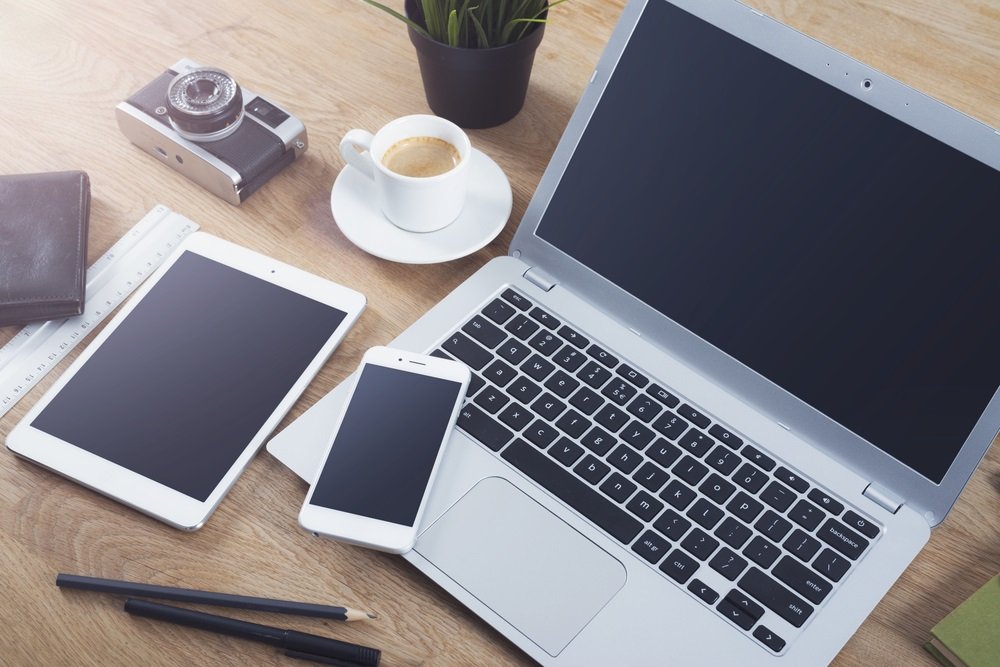 Juicy new Apple products have been launched again this year. In September, the apples ripen ready for the store. Will they be delicious and tempting this time round? You bet.

There was much speculation around this launch - would there be anything radical, a new design or innovation? It's hard to say yet without actually touching one, but the details from the launch are as follows:

Apple has launched 2 new iPhones - the Apple iPhone 6s and 6s Plus. The processor is faster, the phone has a new colour available, rose-gold, and the most innovative feature as far as I can tell, is something called 3D Touch. This feature allows you to press the screen applying different pressure to bring up more functions faster, to help with previewing images or more complex tasks. Oh, and the camera has even more pixels so it can take better movies in 4K. The phones are available for order from the 12th of September. Just use forward2me's door-to-door tracked delivery service to get the freshest Apple iPhone in your hand.

Even more delicious (and probably quite crunchy) is the new iPad Pro with a vast 12.9 inch screen. The battery life will be 10 hours, according to Apple and the other features include an A9X chip that's 1.8 times faster than other chips (more greasy?) and somehow manages to stay slim and light even with all those chips inside it. Added extras are: a stylus, originally named, 'Pencil' which will cost a hefty chunk more on the already weighty price, and a keyboard. It has been designed with 'creatives' in mind, architects, designers, editors...people who like to look cool whilst working.

Apple Watch OS2 is arriving on the 16th of September. They have also worked with fashion house, Hermes, on new straps. More colours and bands are available as well as some 10,000 apps to keep everyone occupied.

So pick the latest Apple from the tree and we'll make sure it gets to you unbruised!