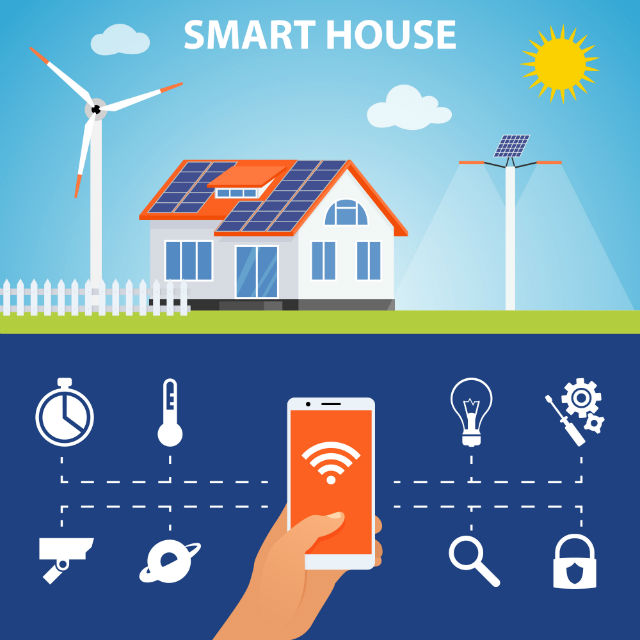 The smart home hub is the new ‘must have’ device for any modern household. After the success of its original Echo device and the subsequent Echo Dot, it’s not a big surprise that Amazon have launched a newly designed second generation Echo.  Alongside the launch of the new device, Amazon have also released a number of other options to complete the family. Here’s all you need to know…

On the plus side, the new Echo comes in a number of attractive finishes, including 3 fabric finishes, oak, walnut and silver, which can be interchanged at a later date should you fancy a new look. The price is also a real selling point – starting at £89.99 and increasing to £99.99 depending on the finish. The fabric finishes are all available now, with silver, walnut and oak released on 8th November. Buy and pre-order here.

Also released on 31st October, the Echo Plus is the ‘smart’ big brother to the second generation Echo. Costing £139.99, the Echo Plus’ main selling point is its smart capabilities – you’re able to control all of your home’s smart light bulbs, plugs and sensors from the device alongside all of the normal interaction from Alexa. Available in black, white and silver, the Echo Plus looks quite similar to the original Echo, but with upgraded sound. You can pick one up here.

Due for release on 16th November, the Echo Show brings all of the features of Alexa but with a screen to show you pictures, videos, information, song lyrics ad much more. You can also use the Show device to make hands-free video calls to anyone who has an Echo Show or the Alexa App. Connect compatible cameras and use the Show as a baby monitor or front door cam. Take a closer look and pre-order the Echo Show here.

And there’s more to come…

The Amazon family is set to expand even further over the coming months with yet more exciting new devices on the way in the form of the Echo Spot, Echo Button and Echo Connect. Keep an eye on our blog for all the info and updates.

Want to get one of the new range of Amazon home-hub devices first? Several of Amazon’s new products are currently only available for UK delivery. But you can still buy and pre-order for delivery via forward2me’s parcel forwarding service.  Find out more and get a quote here.