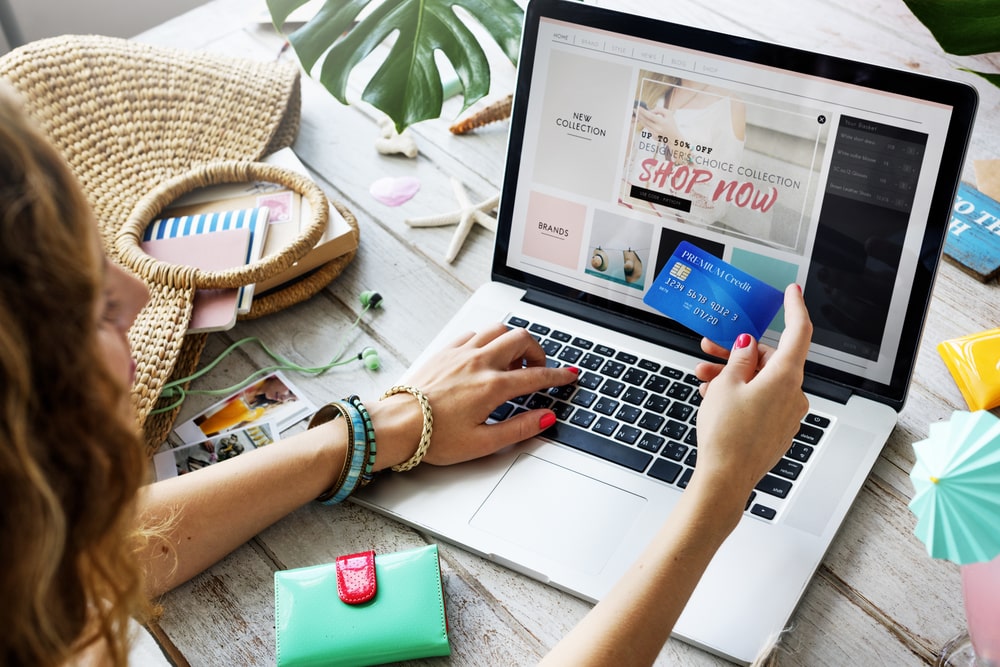 Armed with our Christmas gift lists and the confidence to tackle the crowds, many shoppers around Black Friday will face the high street and surf the web for hours to grab an absolute bargain!

Whilst Black Friday used to be restricted to one day, lucky for shoppers, it now goes on for much longer and runs right through to Cyber Monday, where tech lovers can be in their element. So, what can we expect this year? What deals could you take advantage of in 2019?

Last year there were a crazy amount of discounts on everything from jewellery to toys, electricals and more. In fact, you could’ve picked up a 43” 4K Ultra-HD Smart TV for £329.

Last year it launched on 17 November, a whole week before Black Friday, but their deals aren't available just yet! However, you can add products to your wishlist and check back on the day; that way you'll be first in line when the deals available. You can also sign up to their email list to discover the bargains as they drop.

You can always find a good deal on Amazon on a regular day, and they certainly don't do Black Friday with half the effort. They have already released many of their early Black Friday deals, including up to 23% off the Fitbit Charge 3, up to 40% off Hive with Echo Dot, up to 21% off TVs and up to 30% off other appliances.

All offers start from Friday 22 November and runs through till 29 November - to be exact - 0:01 am on 22 November. It will then be followed by Cyber Monday Sale from Sat 30 Nov!

Another brand which has released offers early is AO. They started to do so on 13 November, however, will officially begin on 29 November. Some examples include a Lenovo smart clock with Google Assistant, which is now £39 (from £79) and over 30% off various coffee machines, including a huge £290 off the De’Longhi Autentica Machine (was £789, now £499).

They also promise to price-match other retailers and will even match discount codes, so be sure to speak up if you see a better deal!

Last year, you could've picked up a Nintendo Switch on Black Friday for a mere £249 (usually £280), the cheapest price we have ever seen one! We are predicting similar discounts this year (hopefully even more off!) as well as offers on the newer Nintendo Lite Console, which is currently around £200.

In 2018, we saw some jaw-dropping deals in GAME including a PS4 Slim, with FIFA and a Now TV pass for only £219.99! 2019 should hopefully be no different. They are starting the bargains from Monday 25th November at 6 pm and will run through the weekend. Sign up to their emails to see deals as they become available or keep a beady eye on their website to grab the ultimate console & game bundle bargain.

Is there a kid that doesn't love Disney? (or even adults!) Well, last year Disney offered a whopping 50% off many items online for Black Friday, so here's to hoping they will do that again, or even top that.

The offers were only online, however in-store, you could receive 25%. Some examples included a Winnie the Pooh tea set, originally £75 reduced to £37.50 and huge Toy Story Soft Toys reduced from £50 to £25. That's the kids sorted for Christmas!

Last year both Topman and Topshop gave lucky shoppers a huge 50% off - and that was online AND instore. They also offered free delivery which is normally around £4. This absolute steal ran from Wednesday before Black Friday and was available until Cyber Monday. We are expecting (and hoping) for the very same, or similar, this year.

Next is renowned for its seasonal sale extravaganzas! When it comes to Black Friday, the last two years have seen Next offer 70% off selected items. Whilst there are no guarantees it will happen again this year, we can but hope. They haven't released any news just yet, so keep your eyes peeled.

In 2018, Ted Baker offered 30% off full-priced items for Black Friday, as well as 10% off sale items. Their deals ran from only 29 November to 2 Dec and they have never previously given us a sneak peek. Whilst they haven't confirmed their 2019 plans, they have confirmed that they will be participating. Some deals last year included bags reduced from £40 to £28, wallets from £55 to around £38 and shirts from around £90 to £60.

If you like to buy direct from Apple, this could be your chance to save in the long run. Be aware though, that you could find these products available on a better Black Friday deal from somewhere else! Also, Apple Gift Cards have no expiry date!

Last year, numerous retailers were discounting Fitbit fitness trackers, and we can expect the same this year. There are a variety of models, and last year, almost all were on offer.

The normal price of the Fitbit Alta is £99.99, however, Fitbit themselves offered it at £49.99 with a two year warranty. The cheapest other price was at Currys and Argos at £59.99. Other models are being slashed by £50 or more, but be sure to shop around for the best deal.

Last year Adidas provided shoppers a Black Friday code which gave 30% off selected full price and reduced items, with their deal running from the monday before Black Friday until Cyber Monday. Expect the same again this year, or something similar.

There are so many outlets and retailers offering deals over Black Friday and beyond - some even keep offers going up until Christmas. We simply couldn't name them all!

Looking back at last year, other not-to-miss offers could include 50% off at New Look, 50% off at M&S, price matching at John Lewis, 30% off Paperchase, daily deals at eBay and many more.

Don't forget about forward2me when it comes to hard work in delivering and shipping. Luckily with our secure international shipping, you don't have to be crushed by the Black Friday rush - just add to your basket, and we will do the rest. Happy Black Friday hunting!

As well as Black Friday, the Amazon Prime Day sale in the UK is growing each year in popularity, and we have the low down on when to expect the sale to drop and what you might be able to buy. Alexa devices are often included in Black Friday sales as well as Amazon Prime Day, and we have all the latest and Best Alexa Devices to buy in 2020. We also have all of the information on the latest Apple products, and where to buy them from. Apple products are often included in Black Friday sales.

Prams, Pushchairs, and Car Seats are also just some of the items we regularly ship out of our UK warehouse, as well as Kids Fashion. Or if you are looking for a discount designer bargain, we have a guide to the top 10 discount designer websites in the UK, as well as where to buy Off-White clothes here in the UK.