The rise and rise of retro gaming 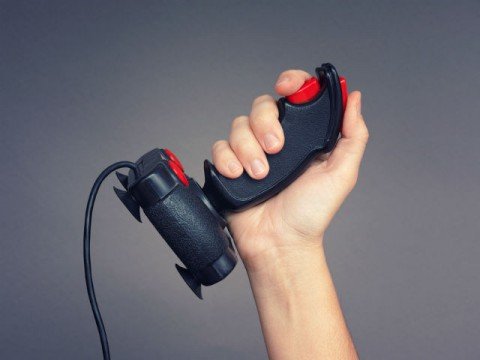 Gaming is big business. The UK games industry was worth nearly £4.2bn in consumer spend in 2015, and figures are rising year on year. With multi-million pound budgets thrown at consoles and games, along with the hype generated by new releases, there’s no doubt that the gaming industry is one to watch.

But it’s not only new games and consoles that are getting fans excited. Retro gaming is gaining real momentum; with fans reverting to classic consoles for their gaming fix. According to statistics from 2016, the UK's pre-owned games market is valued at around £126m, rising 25% since the previous year.

In fact, such has the popularity been recently for retro gaming consoles, games and accessories, that certain items have become in short supply, with items appearing on eBay and other pre-loved sites for much more than their retail face-value.  The recent announcement by Nintendo that they were going to increase the production of the re-launched Nintendo NES, a console that’s extremely popular with forward2me’s customers, will have been well received by gamers worldwide.

But why has retro gaming become so popular?

One of the main reasons is the nostalgia factor. Just like a food that reminds you of home, there’s nothing quite like that warm fuzzy feeling of familiarity. The majority of those that played on retro consoles when they were originally launched will now be in their 30’s and over. Picking up a Gameboy or the controller for a Sega Megadrive ready to immerse yourself in the world of Super Mario or the Lemmings is likely to remind you of a simpler, more carefree time.

There’s also something nice in the simplicity of the consoles themselves – the graphics may not be in HD, but the games are much simpler to get into than their modern day alternatives and the characters are fun and have a certain ‘cute’ appeal.

Another factor is the cost. New games released for the Xbox 360 or PlayStation can set you back a decent wedge on their own, even without accounting for the console – whereas a retro console with a number of games included in the package can be picked up much more affordably.

In addition to the gamers that simply love the throwback to yesteryear of playing these games, there are also the collectors that are pushing up demand in the market. Some collectors are piecing together retro gaming collections that run into many thousands of items. When taken as a whole, the items in these collections are worth much more than they would be in isolation.  And like any other retro collections, the joy is in finding those rare gems!

forward2me have seen a rapid growth in retro gaming purchases over the last 12 – 18 months. Retro consoles and games can be purchased on mainstream sites such as eBay and Amazon, along with gaming retailer Game. There are also a number of specialist websites that are dedicated to retro gaming, including Console Passion.