The lowdown on the new MacBook Pro 2018 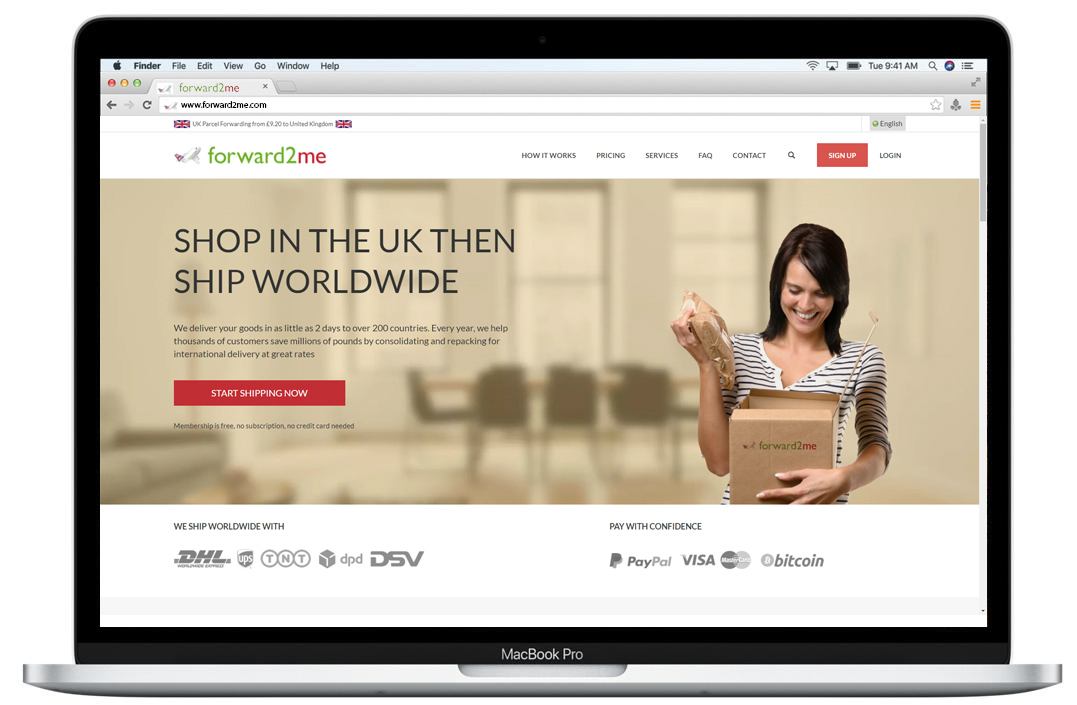 In a move that surprised many tech fans, Apple has released 2 new MacBook Pros this summer. Billed as the most advanced Mac Notebooks ever, the new 13 inch and 15 inch models of the MacBook Pro  are packed with improved processors, memory options and a host of other features.

Here we take a look at what the new MacBook 2018 has to offer.

If its speed and power you’re looking for in a laptop, the new MacBooks are right up your street. The 13-inch laptop has quad-core versions of the i5 and i7 processors; up from the dual-core versions used in the previous model, which means the new release will work up to twice as fast.

The 15-inch laptop has been fitted with 6-core i7 and i9 processors, offering users increased speeds of up to 70 per cent.

Thanks to the upgraded Intel chip, the MacBook Pro can now support up to 32GB of DDR4 RAM, although this is only available on the 15 inch version. For the serious professional user, this amount of RAM makes the MacBook Pro a viable desktop replacement.

Beyond speed and power, the new MacBook Pros have some other ‘nice to have’ features.

Apple has improved its butterfly keyboard, with this third generation version allowing for beautifully quiet typing.

Although not everyone’s cup of tea, every 2018 MacBook features the Apple TouchBar – a thin touchscreen display that replaces the function keys on the keyboard.

Another noticeable feature of the new MacBooks is the True Tone Display that’s built into the Retina screen display.  Adapting the screen to the ambient light of the room you’re in, Apple promise a more natural viewing experience when using your laptop.

Oh, and if you love all things voice-controlled, you’ll be pleased to know that you’ll be able to use ‘hey Siri’ with the new MacBooks.

Pricing for the MacBook Pro 2018 starts from £1,749 for the 13-inch model and £2,349 for the 15-inch laptop.  And that’s just the entry level versions. If you want to add options such as Intel Core i9 processor, 32GB memory and 4TB of storage, you’ll be significantly adding on to the price.

The 13 inch and 15 inch MacBook Pro 2018 are available to order now from UK retailers including Apple, John Lewis and Currys PC World.

With the launch of any new Apple device, it’s possible that you’ll be able to pick up a previous model second hand as people upgrade to the latest model. The previous versions of the MacBook Pro – with the most recent only from June 2017 - are still very popular choices. Sites such as Macbank, Music Magpie and eBay are all good options for getting hold of refurbished MacBooks. Apple themselves have a selection of refurbished machines, giving buyers the added confidence of buying direct from Apple.

Some options of the 2017 MacBook Pros are available new at a discounted price, so it’s worth shopping around.

Your Alternative to Borderlinx

The US-based forwarding service Borderlinx officially suspended operations in June of 2018, following a dispute with DHL Supply Chain, leaving many customers frustrated and unable to have their purchases forwarded and shipped around the world. ...