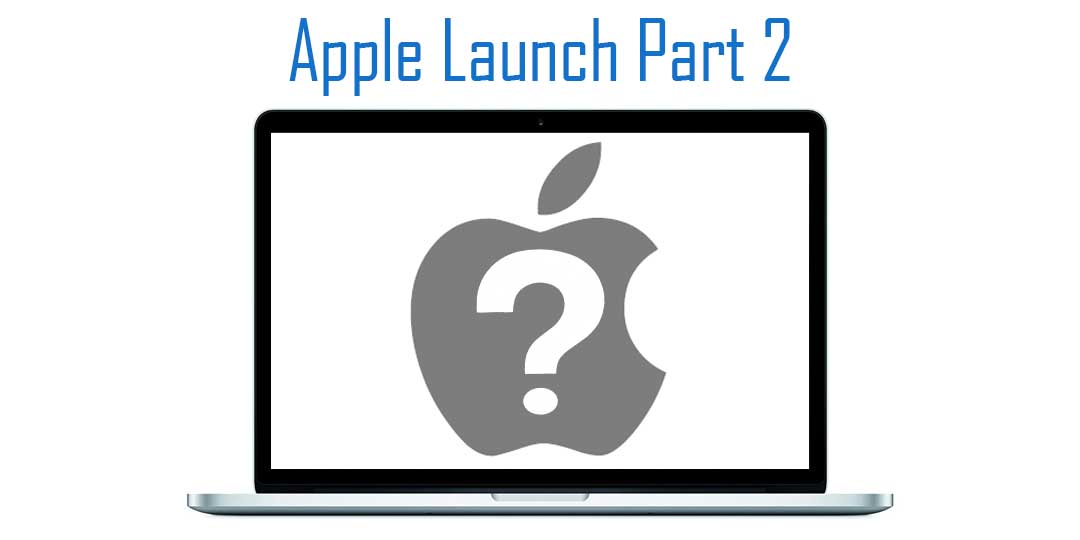 The past week has seen not one, not two, not three but four big tech releases. Here, we take a closer look at what the OnePlus 6T, Apple iPad Pro, new MacBook Air and new Mac mini have to offer.

The new handset shares several key features with some of the flagship phones released by smartphone market leaders including a 6.41in FHD+ OLED display. Camera wise, the 6T has a dual camera system – including one 16-megapixel and one 20-megapixel camera, both with optical stabilisation.

One key feature the 6T boasts is in-display fingerprint scanner technology – being only the second smartphone launched in the UK to have this capability.

One of the most talked about features of the OnePlus 6 was its battery - which is one of the fastest charging systems on the market. The 6T has a slightly larger battery than its predecessor, still with the same super-fast charging.

The 6T comes with a choice of 6 or 8GB of RAM, and a minimum of 128GB of storage. Also armed with the latest version of Android 9 Pie, the handset has dual-sim support - another popular feature from other recently released handsets.

Available to order now for shipping on 6th November, the 6T starts at £499 for 128GB of storage with 6GB of RAM with a number of options up to a top-end price of £579 for the model with 256GB storage and 8GB of RAM.

Aimed at artists and business users, the iPad Pro is the iPad’s grown up cousin. The new version says goodbye to the home button, replaced with Apple’s facial recognition system.

Screen wise, the new iPad Pro has Apple’s edge-to-edge LCD display, as featured on the recently released iPhone XR. The new version of the Pro is thinner than any of its predecessors and comes with sharper edges. Featuring Apple’s A12X bionic chips, the new iPad Pro is pretty powerful, and also has storage options of up to 1 terabyte.

Apple has unveiled a new version of their MacBook Air laptop – the biggest redesign of this flagship product since it was initially launched some 10 years ago. With a 13.3-inch high-definition “Retina” screen, Touch ID fingerprint recognition system, and modern USB-C ports, the new MacBook Air offers up to 16GB of storage — double the memory capacity of its predecessor.

Other improvements on the previous version include upgraded microphones and speakers for better audio and a revamped keyboard and track pad.

Apple has gone down the eco-friendly route with the new MacBook, which is made entirely from recycled aluminium.

First introduced four years ago, the Mac mini is a desktop computer that connects to an external monitor.  The new version comes with up to 64GB of memory and works five times faster than its predecessor. Similar to the new Air, the new Mac mini is made entirely of recycled aluminium. Available to order now, the Mac mini is available in two versions £799.00