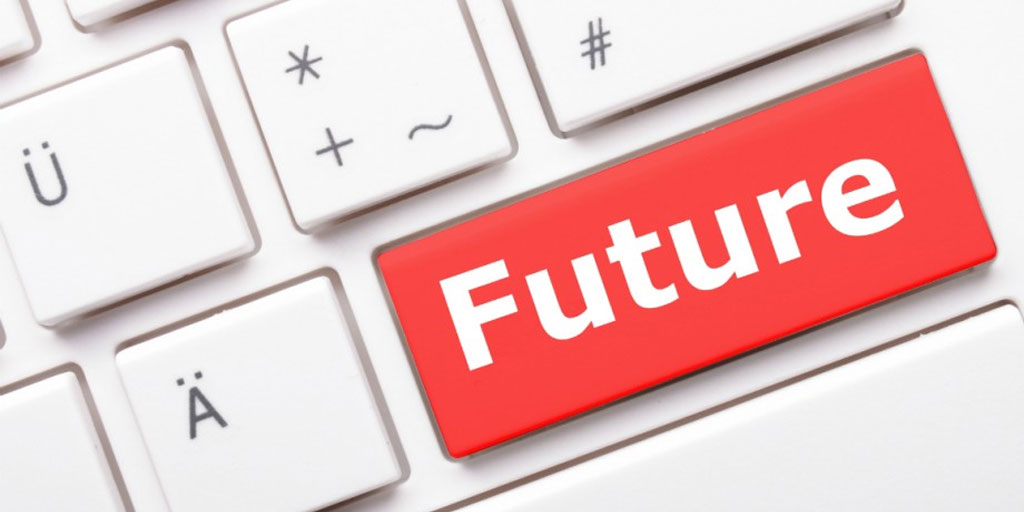 It’s no secret that we love our tech at forward2me and we can get pretty excited when we hear about a new device launch. We also know that this sentiment is shared by our customers around the world! So, when we heard that Samsung were about to launch a new version of their Galaxy Note, we got straight online to do our research and bring you a blog all about what we can expect. So here goes…

On August 9, Samsung will unveil the Galaxy Note 9 at a Samsung Unpacked event. Any new Samsung smart device is pretty big news, and fans of a ‘phablet’ (phone/tablet), with a larger screen, more power and bigger capabilities will be particularly excited to hear what this latest Samsung device will bring to the table.

So what can we expect?

Well, the exact details of any new smart device are often a closely guarded secret but we do know a thing or two about the new Galaxy Note 9. Taking inspiration from its sister devices the S9 and S9+, we expect the latest version of the Note to major on its camera and features such as a dual-camera setup on the back, offering digital zoom and a bokeh effect, along with super slow-mo video capture and AR Emoji, will likely make their way over to the new device.

We also anticipate the Note 9 to be dust and water resistant, a feature that’s present across all of Samsung's top-end handsets. The manufacturer’s digital assistant Bixby will also make a return – possibly in an upgraded 2.0 version.

Probably the most exciting feature of the new Note 9 will be its upgraded S Pen. It’s been confirmed that the new S Pen will have Bluetooth capability, allowing it to take pictures remotely, control music, as well as acting as a pointer during presentations. Some sources have also suggested that the S Pen will have the ability to create digital signatures for authentication.

In terms of design, we’re expecting the new Note 9 it to look very similar to the Note 8. Leaked pictures show a rectangular shape, metal frame and glass back, and so far as dimensions are concerned, we expect these will also be very similar to its predecessor. Something that will set the new Note 9 apart from earlier versions is the colourways we’re expecting to see, with eye-catching blue, copper, silver, violet and black all rumoured.

Although an exact release date for the new device hasn’t been confirmed, in the past, it’s been around three weeks after the unveiling of a new device. So if you set your sights on the end of August, we don’t think you’ll be far off.

Pricing wise, again this hasn’t yet been confirmed by Samsung, but we’re expecting a price point which is at least equal to the Note 8’s launch price - £869.

We’ll be keeping our ears firmly to the ground for more updates. To keep an eye out for yourself, head over to Samsung’s UK site.