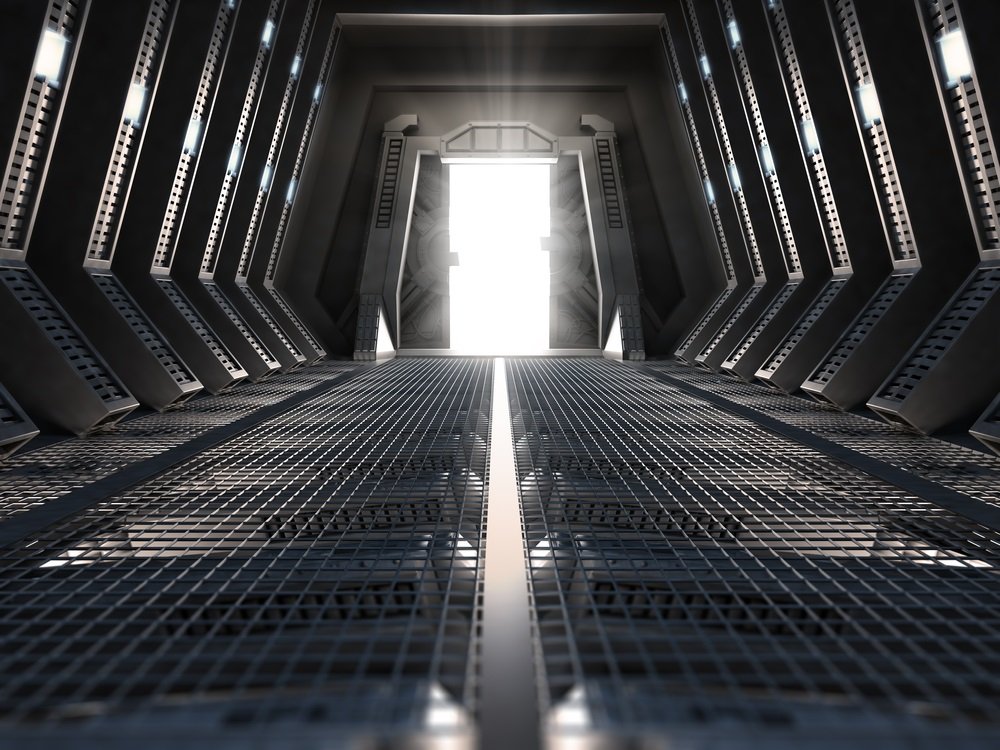 Excited we are... so excited about Star Wars - The Force Awakens here at forward2me that we've decided to write even more about it. Further details are emerging about the film and the tantalising merchandise that is available. Lots of you shipping loads of it already...

So, my Paduans of varying ages, let me show you the mysteries of the Force. Interesting, it will be. The film is released here in the UK on the 17th of December and Star Wars fever has gripped the country already. Little kids are being made to watch the original films and big kids are digging out their old At-Ats and Millennium Falcons. If you can't find yours, never fear, someone has made a lovely new one.

So what is it about Star Wars? Is it the simplicity of the good versus evil plot? The humour? The fantastic acting or the costumes? Probably not. It's more likely to be the weapons, the fight scenes and the special effects involving space ships, interesting aliens and robots. Pure escapism.

Speaking of weapons, if your force powers are a little low, you can get your own lightsaber. One of the characters in the film has a very fancy one with a shield, more like a medieval knight's sword. The evil Empire have guns. Luckily Nerf have brought out a Star Wars Nerf gun that's sure to please all the kids.

The robots are cool. In the new film there's another cute droid called BB-8. C-3-PO is in the film too but I'm guessing that the character the kids will want to play with is BB-8. Luckily, someone at Disney has realised this and created a remote controlled droid toy.

Spaceships. The Millennium Falcon is re-born in the new film and as a new toy, whether you want to build it in lego or buy a plastic model for the kids in your life. Other craft available include Poe's X-wing fighter, and if you're talking general vehicles, there are snowspeeders and Ren's speeder too. The Disney store has plenty to choose from. Just choose the Star Wars Force Awakens merchandise of my your dreams and use forward2me's pan-global inter-continental delivery service.

I am tempted, looking at all this Star Wars stuff to make Christmas totally Star Wars themed. Plates, table cloth, cups...even the Christmas decorations. Just wondering if I could make a BB-8 style Christmas pudding. Just a thought.