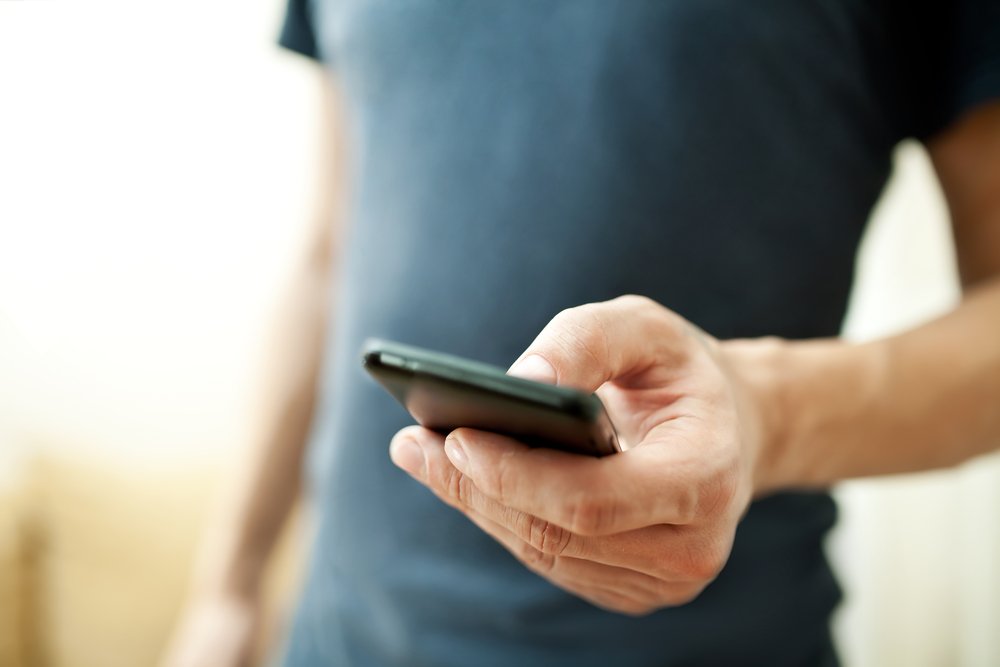 The new Samsung Galaxy S7 is here. Cue fanfare, drums etc... Another  day, another mobile phone release. So far so what, I hear you murmur from behind your coffee mug. Well actually, so far quite a lot. This Samsung Galaxy phone might just be the one you're looking for.

Are you accident prone? Have you (like a few of my friends and family members) inadvertently dropped a phone down the toilet or spilt coffee all over it? Then you need a Samsung S7. Samsung's S5 was waterproof but this one manages to do it more elegantly. It should be good for half-an-hour at 1.5m depth. That's either a very deep toilet or a huge cup of coffee...

What else is new? Hmmm. It has the same screen - the last upgrade from Samsung in the screen department was so good that it would be really hard to improve upon unless you fundamentally upgraded the human eye to boot. The Samsung Galaxy S7 runs Android 6 - that's quite a new thing so it should be faster, although quite how marshmallows make anything operate faster is one of life's great mysteries. When is a marshmallow faster than a kit-kat? That's a really geeky joke for your next Christmas cracker, you heard it here first... You're laughing so much now that you've spilt your coffee on your phone, haven't you? No. I thought not.

The camera. At first glance, it would seem that the camera has taken an evolutionary step backwards on the Samsung Galaxy S7. It has fewer mega-pixels than the S6. Just 12 pixies to take all the pictures. According to Techradar though, this is actually a good thing because the camera lets in more light and can process the images faster, making them sharper. I just wonder that the average Joe customer won't realise that and will automatically look for a phone with more pixels, I know I would, even though my name isn't Joe.

What else does it have? A micro SD card. Handy if you take a lot of photos that eat your phone memory. It's not an adoptable card though so you can't use it to extend your phone's memory for apps etc., a drawback according to Techradar.

The battery life will be better. Another interesting feature is that this phone's screen has a permanent display, even in standby. Samsung say that many people switch their phones on and off constantly to check mundane things like the time, which churns through battery life and so, counter-intuitively, by leaving a low-level display of the time running constantly, you will actually save battery.

There is an Edge version of the phone too, very stylish and elegant. If you fancy one, you can pre-order now. They are available on general sale from the 11th of March. We will deliver them to you safe and sound using our door-to-door tracked delivery service. We'll try not to spill anything on it, promise!