Will you be buying the new VR headset - Oculus Rift? 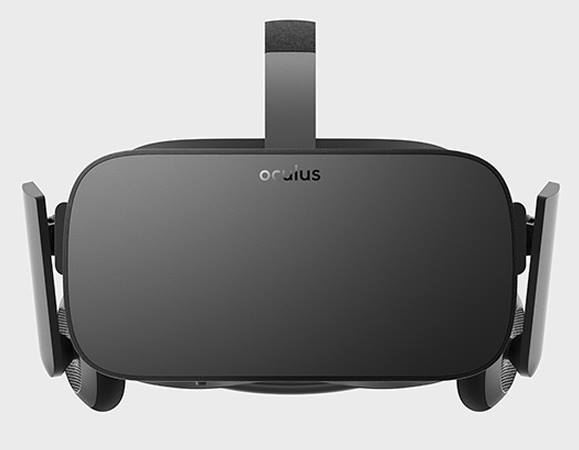 If you think the Oculus Rift is a geological feature somewhere near the Grand Canyon, think again. It's the latest in virtual reality, and it's available for order now!

So what is an Oculus Rift? It's essentially a VR headset with wrap around vision. If that still doesn't mean much, it's like having a game play right before your eyes, creating a very immersive experience - about as realistic as you can currently achieve on a domestic-sized budget. I say domestic - it is likely to cost £499 and I think that's without tax and shipping costs so you have to have a generous budget or perhaps wait for Santa to come. Oh, and if you want it to work properly, you might need to upgrade your PC. Check the Oculus operating system requirements before you order just in case yours isn't up to scratch for the job. Take a look at Amazon, PC World or PC Specialist for a good gaming PC if you need an upgrade. We can ship them using our secure international delivery service. Make sure that everything is compatible with your country of residence or contact our customer services department for any additional information.

According to the lucky folks that have had a chance to get hands-on with an Oculus Rift, the headset is very comfortable, well padded and allows players with glasses to wear the headsets too. Speakers are built in and apparently give a very realistic edge to the game play, according to techradar and trusted reviews. The whole kit comes with a controller, remote and the headset. It's also bundled with Eve: Valkyrie and Lucky's Tale to keep you going for a while. That's probably just as well because it will take the large game developers a wee while to create games for the Oculus Rift. Minecraft is coming soon though, and there are plenty more in the pipeline. The company hopes that there will be at least 100 titles by the end of the year.

I've made the development of the Oculus Rift sound easy. It has taken many years and a lot of research to create VR that doesn't make you sick because of a miniscule time delay between the image and your brain. The technology behind this and the story of the headset's development is an interesting read on Wired. What excites me most about the Oculus Rift are the implications of VR for education, concerts and even everyday television. I don't think the possibilities have been fully explored yet. This is just the beginning, so use our door-to-door tracked delivery to grab your part of the future.