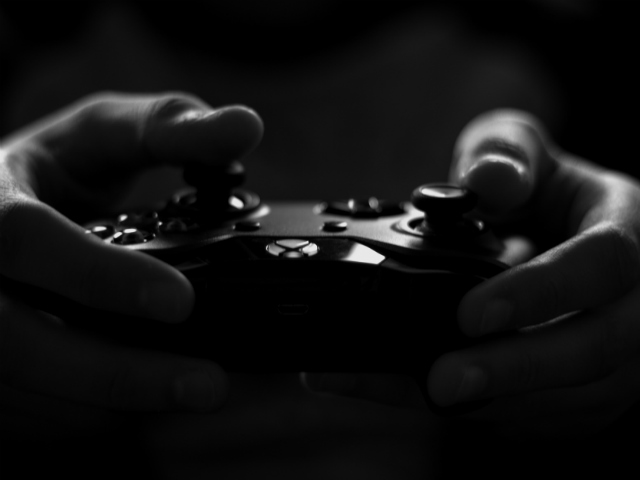 The run up to Christmas has officially started in the world of tech. Just in time to get onto Christmas lists, there are two new games consoles on the market. Here we take a look at the Nintendo Classic Mini and Xbox One X.

We’ve blogged before on the charm of retro gaming and it doesn’t get much more retro than the Nintendo Classic Mini – or SNES. Quick to recognise the trend for all things ‘old school’, Nintendo have delighted gamers the world over with the launch of their re-booted version of this classic console. The Nintendo Classic Mini does what it says on the tin – it’s a mini version of a classic, but with up-to-date features and technology for the modern gamer.

The Mini SNES connects to your TV via HDMI and gives you three graphics modes to play games in: CRT filter, 4:3 and Pixel Perfect. This gives gamers the choice of either replicating the screen resolution and aspect ratio of an old display or modernising it to bring games bang up to date. In a further feature to its original, the Mini SNES has a suspend option, meaning you can stop a game mid-level and save it to the console’s memory so you can pick up where you left off later. Additionally, the Mini SNES has a rewind function, allowing you to whizz back through a level should you wish.

As far as value for money goes, you get a pretty good deal in this ‘mini’ package. For £70, this replica gives you easy compatibility with your TV, two pads, all the cables you need and 21 great games. The problem might just be getting your hands on one! Launched at the end of September, many websites and stores only had enough stock for pre-ordered units. We’ve heard that Nintendo are on the case though, and are sure that there’ll be plenty of stock come the pre-Xmas rush.

The Xbox One X – codenamed Project Scorpio – is set to be not only Microsoft’s most powerful console, but also the most powerful on the market at large. Due for release on November 7, the Xbox One X will be the company’s first native 4K video game console. Featuring a 3,840 x 2,160 resolution, games played on the console will run at 60 frames per second. Similarly to its predecessor the Xbox One S, the X will have the ability to play games in HDR and a built-in 4K Ultra-HD Blu-ray player.

Perhaps disappointingly, there will be no exclusive game launch alongside the launch of the X console. On the upside, however, all existing Xbox One games will play in the newer console.

Priced at $499 (£449) for the standard console, the Xbox One X is available for pre-order from a number of retailers now. There’s also the Xbox One X Project Scorpio Edition to consider. However, if you want it on its release date, we’d advise you get your order in quick as some retailers were selling out of pre-order slots.  Check out Amazon, John Lewis and Argos.

Remember, you don’t need to wait until new tech items are launched in your home country, or for stock to arrive in your local store. Both the Nintendo Classic Mini and Xbox One X can be ordered for delivery to the UK and posted on to your home address using our service.