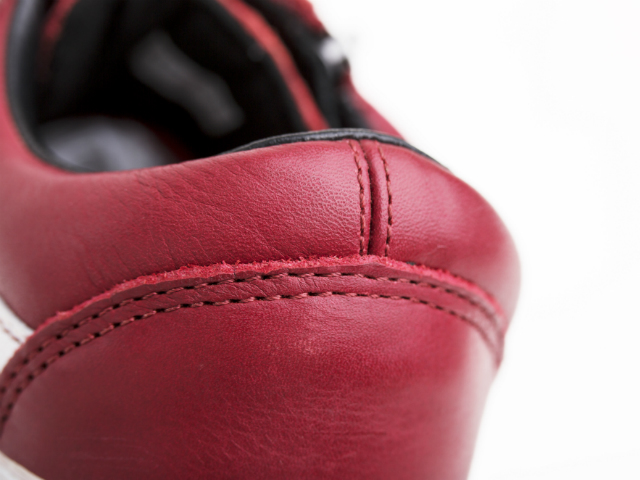 Love him or loathe him, you can’t deny that Kanye West is a successful man. Having sold millions of records as an artist in his own right before then going on to produce music, Kanye’s most recent business venture into the world of fashion is arguably one of his most successful yet.

Kanye’s Yeezy label is the casual athleisure brand in his fashion label arsenal. Currently on a collaboration deal with Adidas, West’s legions of fans avidly anticipate each new release. This season, just in time for Christmas, there are set to be not one, not two, not three but a big four new Yeezy releases. Here’s the lowdown…

If you love Yeezy, you’ll love these Adidas Yeezy track pants. Called ‘Calabasas’ and available in black/black and maroon/scarlet, these track pants are about as cool as you can get. As such, they’re bound to be a sell-out. Released on 22nd November, you can sign up for updates and buy direct on the Adidas website. And if you miss out on buying them directly from a retailer, Ebay is always a good bet. You may have to pay more that their original retail value, but for loyal Kanye fashion fans, it’s a price worth paying!

Since the first pair came onto the market in 2015, Kanye West’s Yeezy Adidas trainers have caused a frenzy in the world of casual footwear. Whenever a new colourway is released, fans are ready and waiting to snap them up. Some new releases have sold out in minutes – only to be found on eBay shortly after for 10 times the price!

The current version of the Yeezy sneaker is the Boost 350 V2. Much like the original Boost 350, the main difference with the newer v2 is the text ‘SPLY 350’ – which appears along the outer side of each shoe.

It’s been rumoured that there are three new colourways coming our way before Christmas. Firstly the “Semi-Frozen Yellow” colourway is released on November 18th. This is to be closely followed by the “Beluga 2.0”, which debuts on November 25th. It’s also expected that a version called “Blue Tint” will be released at some point in December 2017.

Priced at £170 a pair, the new Yeazy trainers can be bought direct from Adidas. A number of other UK retailers stock a range of Yeezy trainers, including Foot Locker.

If all else fails, you can always find both new and previously released editions of Yeazy sneakers on Ebay.

Can’t get hold of Yeazy sneakers in your country? You don’t have to miss out! Forward2me is a parcel forwarding service that connects buyers from around the world with UK online stores. Our service works by providing overseas shoppers with a UK address to ship to where the site doesn’t offer international shipping. Upon receipt of your items at our UK warehouse, we simply ship them straight to your specified address. Want to know more? Get a shipping quote here.