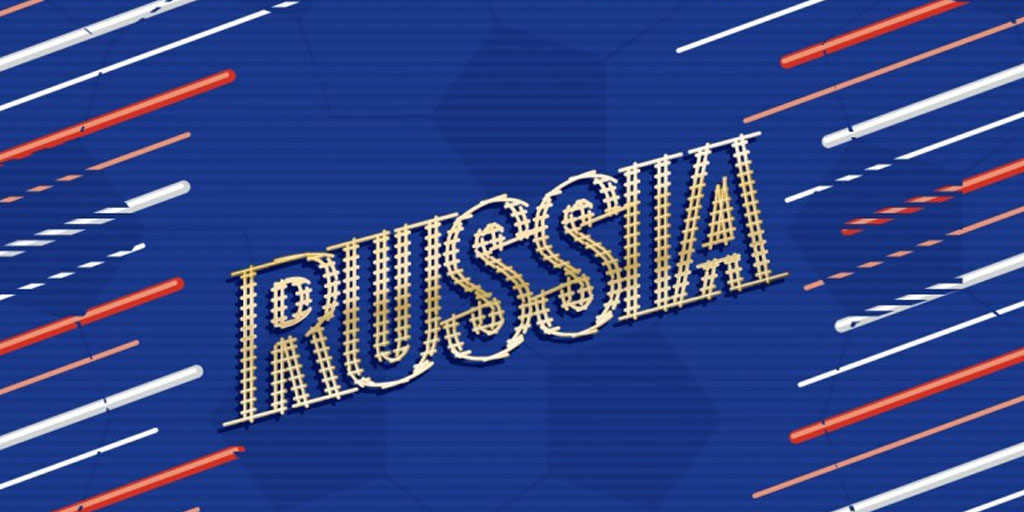 The 2018 FIFA World Cup in Russia is nearly here! Running from today until 15 July 2018, the highly anticipated tournament will take place across 12 stadiums in 11 Russian cities.

The 32 national squads taking part in the world’s biggest football tournament will no doubt be starting to feel the anticipation building…as are we!

So let’s take a look at things football related…

When your home nation is playing a match, what better way to show your support than wearing an official replica football shirt? Even if your home nation isn’t taking part in the world cup, there’s bound to be a team you can get behind! With both home and away shirt designs to choose from, as well as shorts, dresses and more, head over to Nike’s World Cup shop or JD Sports.

Even if you don’t want to support a team, some of the official national football shirts are worth buying for their design! The Nigerian World Cup football shirt sold out in minutes and has a reported 3 million orders thanks to its eye catching green, black and white feathered pattern.

If you’re going to be watching the football in the comfort of your own home, or perhaps hosting the odd World Cup party, you’re going to need a great TV. 4K is the only way forward and OLED and QLED technology undoubtedly provides optimum viewing experience. Sony, Samsung, Philips and LG all have some brilliant models on the market that can be bought either direct from the retailer or via leading UK electrical retailers such as Currys PC World or John Lewis.

Also worth of note is Samsung’s recently launched QLED TVs with ‘ambient mode’, which makes the screen blend into the room’s surroundings when the TV isn’t being watched.

Nothing brings the atmosphere of a football match to life better than brilliant sound. Although modern TVs look great, their super-thin profiles often leave little room for decent speakers. A soundbar or soundbase usually comprises multiple speakers, shooting audio in different directions to create a more wraparound sound. Sonos, Yamaha, Samsung, Bose and Sony all have great soundbar and soundbase models. For high end, this Samsung Dolby Atmos Soundbar system is pretty pricey at £1199. At the budget end, Sony’s compact MT300 soundbar is a more manageable price – currently under £170.

If World Cup fever really grabs you, you’ll no doubt want to get yourself on the pitch for a kick about! Football goal posts, football gloves, football boots and footballs are all essentials for getting out there to enjoy the beautiful game. Take a look at sports retailers Kitbag, Decathlon and Lovell Soccer.

So whether your home team gets knocked out in the group stages or stays in until the final knockout rounds, there’s no excuse not to enjoy this year’s World Cup. So don’t score an own goal, get shopping now!