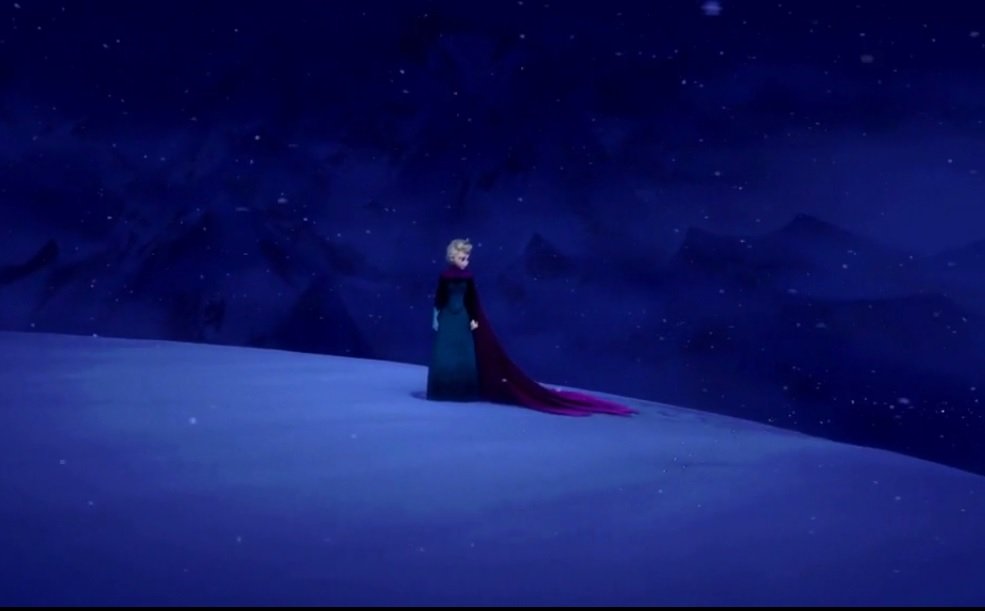 Our teeth are chattering and we're wearing our winter-woollies because we're shipping so much of Disney's "Frozen" merchandise at the moment! It seems as if the world has gone"Frozen" mad.

Many of you are having trouble getting hold of "Frozen" merchandise, but we have found some retailers that still have "Frozen" products for you! Some of the princes figures have been sold out in the shops for ages and even simple things like a "Frozen" back to school set has recently sold on eBay for £85. Just put a pencil case in the fridge... (I'm a bad parent).

The shortage of "Frozen" goods is because Disney didn't release that much in the first place; coupled with underestimating the global demand and huge popularity of the film. It has won many awards, smashing most box-office records and my son aged 11 can sing the songs, even though he says he's never seen the film (honest...).

Do you know the words to this one?

Disney's Frozen Let It Go Sing Along song from jmfoxfire on Vimeo.

eBay is probably the best place to get some of the "Frozen" merchandise. Keep a tight lid on your bidding - someone has recently parted with over £2000 for a Frozen doll - it's easy to get carried away. Buy from reputable sellers and just use forward2me's secure international delivery - we'll keep your Frozen stuff cool.

The Disney store has a selection - I'd get in quick if you want it because today's UK papers are running storylines about "Frozen" shortages (which are probably confusing if you don't know it's a film - there are probably folks stockpiling peas as I write).

Hunting through the online stores, John Lewis has a few "Frozen" princess costumes left and some other games, Wilkos has very little but might get more in stock, Argos has a reasonable selection of "Frozen" dolls and most things are still available on Amazon but with quite a price range. Take a look online then use our UK posting address and we'll do the rest.

"Frozen" goods from forward2me - just ask our customer service department if you have any questions.