Did you get a Smart watch or other wearable tech this Christmas? 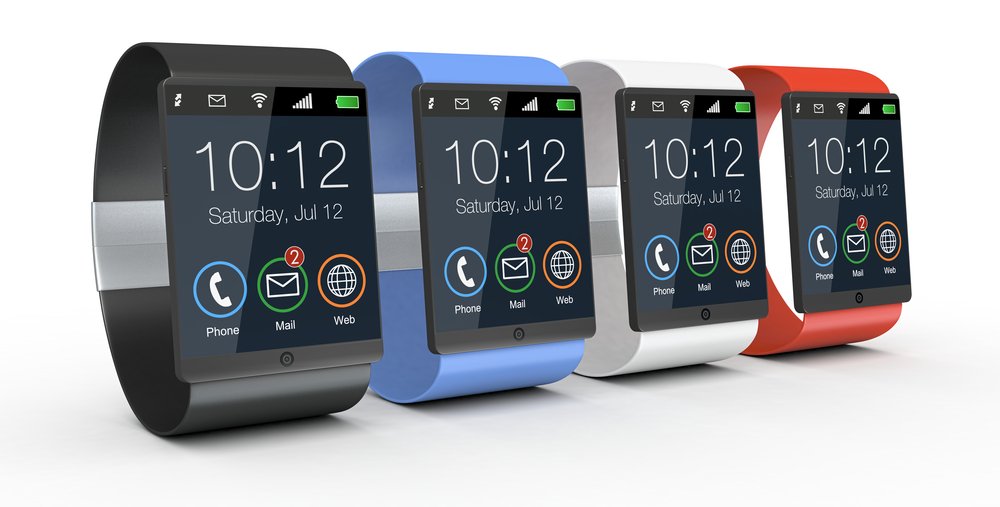 Nope, this is not another an article about party dresses or sales... I'm talking technology. Wearable technology, and lots of it. Forget stockings, Rudolph noses,comfortable slippers & New Year celebrations. I'm talking about smart watches, headsets and any other glamorous tech developments for the New Year.

If you thought wearable tech was just about watches, think again. Tech now comes in many guises and developers have been targeting women recently. To date, most smart watches are very chunky and not particularly feminine. This is all about to change. A company called Bellabeat has come up with a sports/lifestyle tracker called a Leaf. This is worn as a necklace or on a bracelet and looks really attractive. It can track your breathing, activity and even your menstrual cycle. It links to an app so you can set targets (no, not for that...) for fitness. It's also relatively affordable compared to an Apple Watch or a Samsung G2.

Do you know someone that never answers their phone because it's always 'lost' or in a handbag so deep it has its own geological time? Are they glamorous? They would probably love a Ringly. It's a beautiful ring with a stunning gemstone. The ring vibrates whenever you have a call or a message and there's a light that flashes different colours to tell you who is ringing. I quite like this idea - it's subtler than leaving a phone on a table and you can screen calls discretely. I also love that it's tech and jewellery fused together - both my favourite things. Altruis, based here in the UK (Vinaya) have a very chic range of wearable technology too, rings, bracelets and necklaces.

Similarly, the tech company Misfit has teamed up with Svarovski  to produce a bracelet and tracker to suit the most blinged-up fitness fanatics. Use forward2me's UK shipping address to order yours and we'll do the rest.

I hope more tech goes down the 'integrated' route - even when the device becomes obsolete, you will still be left with an attractive ring or bracelet.

Right. Proper geek stuff now. We've had our girly moment, now for the techies' tech. Virtual reality. VR is catching on and is tipped as being one of the biggest development areas by online wearable technology review site, Wareable.  The Oculus Rift, developed by Facebook, is a VR headset that will link with the X-Box One. It has built in headphones to give 3-D sound and will give gamers a completely immersive experience when it is released in the New Year. It should be available to pre-order very soon, so watch this space! It's likely to cost about £1000 though ($1500) so maybe Santa will bring it next Christmas if you've been really really good.

Just around the corner, there are developments in personal safety that allow you to notify friends of your location, sound an alarm and record if an attack is happening. Cuff produce attractive trackers with safety functions, available from the US at the moment, hopefully here in the UK too. Revolar is coming soon worldwide and is a really small personal safety device. It's available for pre-order at the moment - take a look. You see, we're so cutting edge here at forward2me, we're bringing you the information before the tech has even been created. By this time next year, we'll all have one...