Brexit – is now the ideal time to buy in the UK? 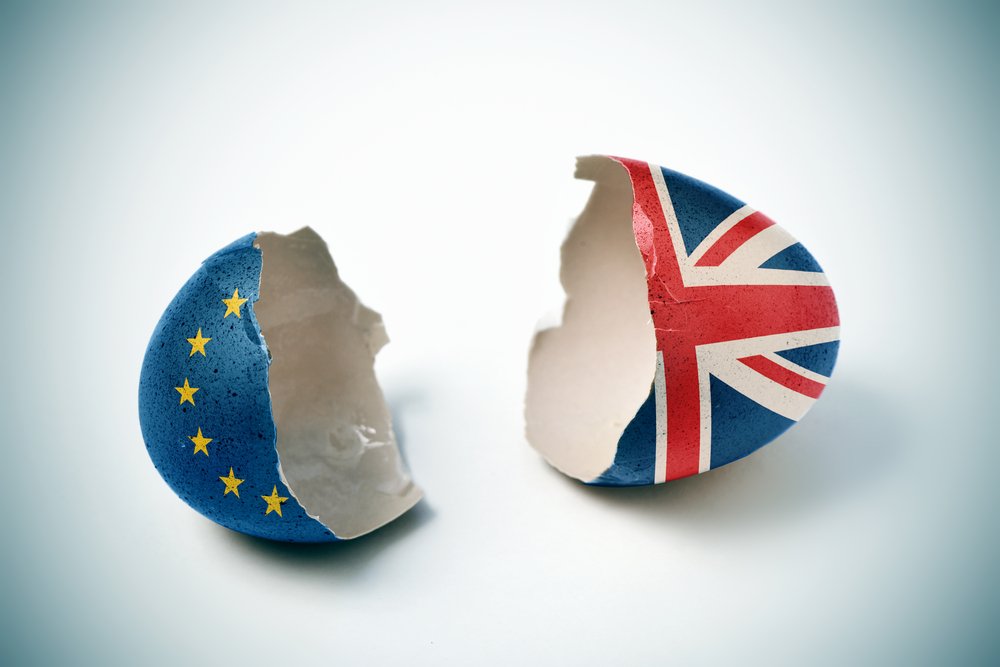 There are many reasons that Brexit is making headlines, but did you know that the drop in the strength of the pound makes it the perfect time to buy in the UK? With the surprise result of the referendum in the UK, no one was really prepared for what happened after the vote, but that does mean there have been some unexpected benefits for people that are shopping in the UK.

Though the British economy has survived the initial shock of the vote, the pound dropped to a thirty year low in response to the vote and has remained near that value for the last few months. Though the pound remains low, share prices have recovered on the FTSE 100 and FTSE 250 index, with a lot of British-based business trading higher than they did before the referendum. The Bank of England cut interest rates from 0.5% to 0.25%, which is a record low, and the first cut since 2009, and has been used to stave off another recession. It is also hoped that it will encourage investment in the British economy.

This has meant that there have been some rising costs for certain UK based businesses, but with the drop in currency value, even slight rises in costs still mean that there offer some fantastic deals that you can take advantage of when shopping in the UK from abroad with forward2me.

Does this mean that the UK isn’t in the EU now?

Until Article 50 is triggered, the process of the UK leaving the EU won’t be official and negotiations between the EU and the UK won’t begin.

What does this mean for shopping?

Though the pound is weak, the economy is providing to be rather hardy, which makes it the perfect time to shop in the UK. Not only can you get access to a wide range of products from retailers such as Laura Ashely, Marks and Spencer, and John Lewis, but you can take advantage of the exchange rate before the pound starts to recover.

This means that you’ll be able to get the same quality you expect from shopping at these stores in the UK whilst spending less money than ever before. If you have been thinking about purchasing new bedroom furniture, a new living room suite or a new dining set, now is the perfect time to invest in new furnishings as well as gadgets, clothing and those Christmas gifts.

When taking advantage of the weak pound, you don’t need to worry about how to ship all your goods home as forward2me can take care of all of that for you. Our services can make sure that your goods get from the UK to your door when those retailers don’t ship overseas. If you are looking for something specific, then our personal shopping service can help you find exactly what you are looking for. For more details on the services forward2me offer, please visit the services section of our website.